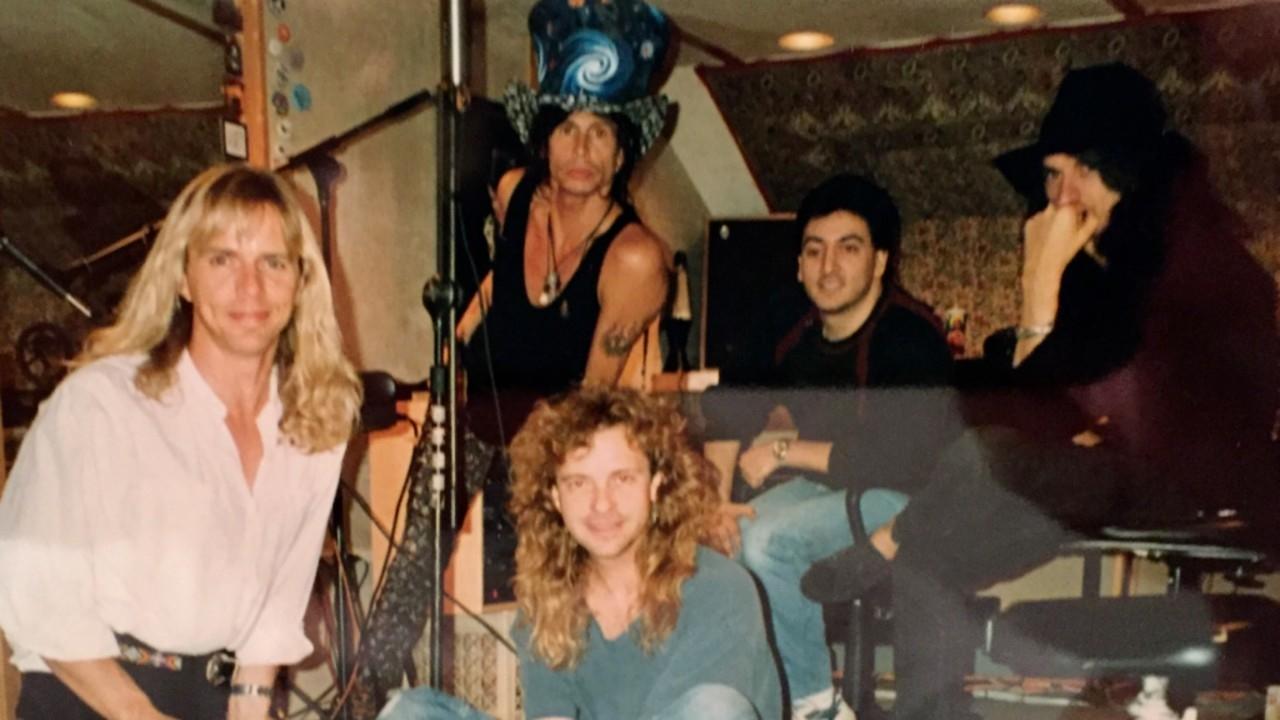 I recently had the opportunity to sit down for a conversation with Neil C. Hughes, host of The Tech Blog Writer Podcast. Neil and I had a great conversation about my company Audio One, designing high-end A/V home systems for Steven Tyler and Ozzie Osbourne and the work of my company All Access IDA.

Neil wanted to know where my love of music came from, so I started at the beginning: being introduced to the drums at two years old. I went on to explain that when I was eight I started taking drum lessons, and by twelve-years-old I was playing in multiple bands. Then I was introduced to the drum machine, and at that moment--from a production and sound stand-point--everything changed for me.

Later in the interview, we dug into how and why I founded Audio One. At first, Audio One was solely focused on recording studios for artists like Aerosmith. Eventually, the company transitioned into luxury home theater systems and automation.

Neil and I talked about two particularly influential clients: Steven Tyler and Ozzy Osbourne. During my time working with the band Aerosmith, Steven Tyler and I developed a fantastic friendship, and when it came time to build his home studio, he came to Audio One. We designed and installed a high-end system in Steven’s home. Installing that residential system was a great learning experience for me and the new company:  I realized that user friendly technology was going to be imperative to the success of Audio One.

Finally, I told some stories of my time working with Ozzie Osbourne. Ozzy was so impressed with our A/V design he referred to me as “The Rocket Man” during my time installing a home system and recording studio.

Listen to the complete interview here.