2020 GRAMMY Awards nominees revealed: Experts share how much a win is worth 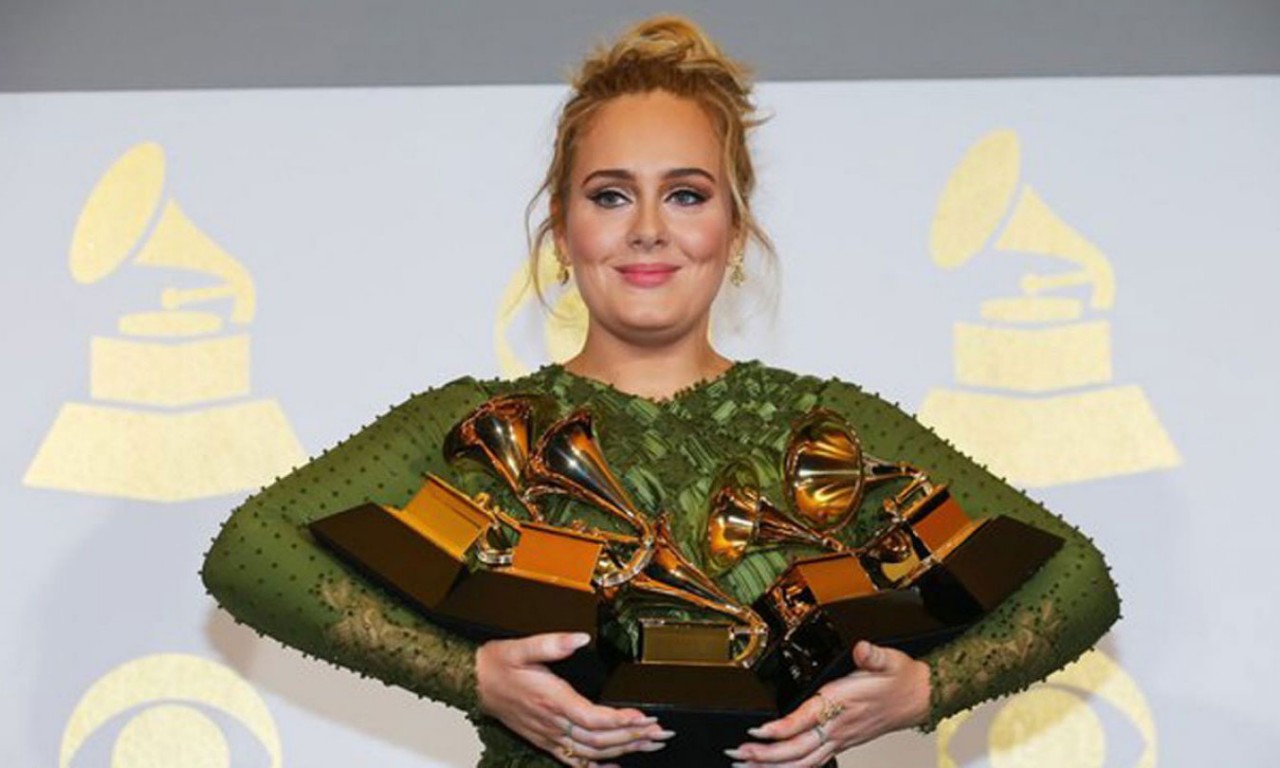 The GRAMMY Awards may have released its complete list of 2020 nominees on Wednesday, but like every other year, there is discussion over surprises and snubs – which calls into question how much these gilded gramophone statues are actually worth in the music industry.

For David Frangioni, chief executive officer of professional music coaching and networking service All Access IDA, he has seen the impact of a GRAMMY win firsthand. In an interview with FOX Business, he shared a real-life project where he saw a direct boost in sales.

“When I worked with Roger Nichols and Steely Dan on a 96 kHz remix of ‘Two Against Nature,’ the group went on to win GRAMMYs for the album.  It was their first studio album in nearly two decades, and after the GRAMMY wins, ‘Two Against Nature’ saw a 747 percent surge in sales – this was during the week following their GRAMMY wins!”

Frangioni noted that the album debuted at number six on The Billboard 200 chart and was RIAA Certified Gold within a month, but it re-entered the chart at number 54 after the GRAMMY wins in 2001.

“Two Against Nature” eventually earned platinum certification from the RIAA – meaning it sold a million copies. 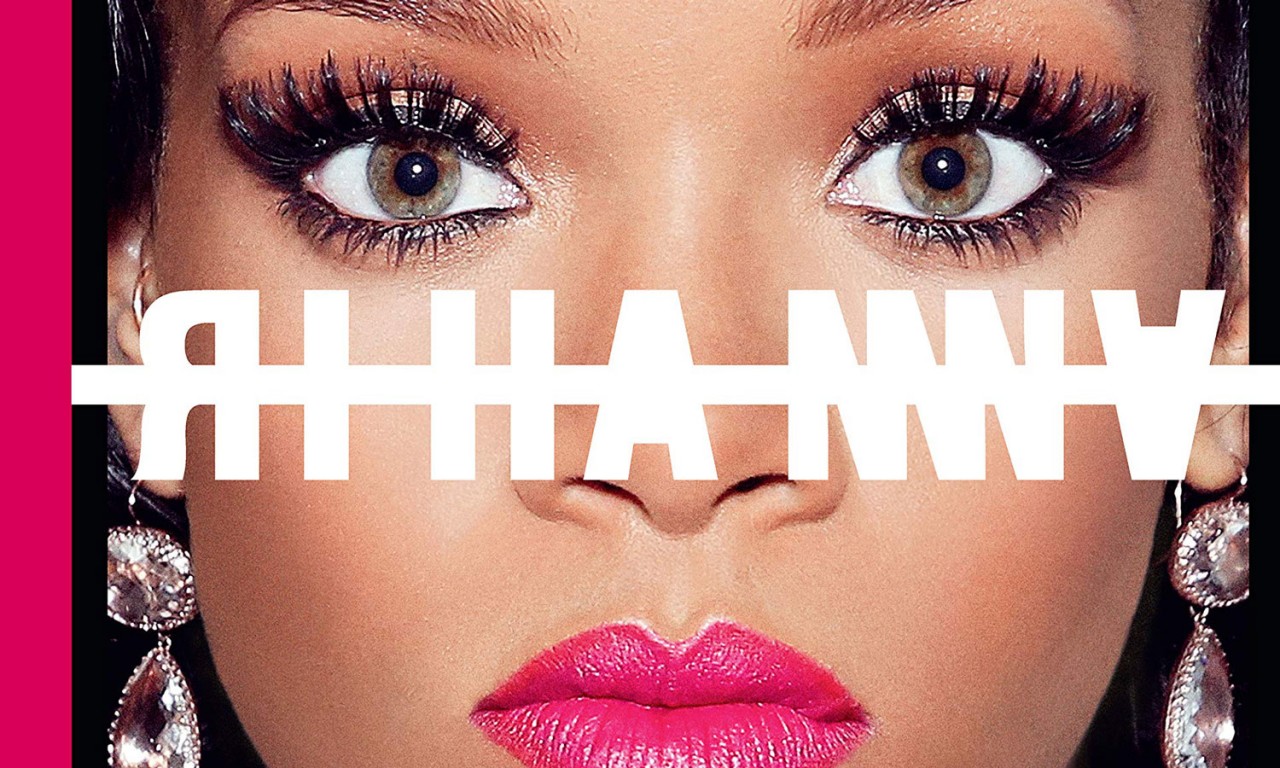 You are part of an angry mob.

You might not realize it, but you, your friends, your family and everyone you know are all mob affiliates, armed with short attention spans ready to riot whenever your favorite artist decides they’re not dropping a song this week.

Don’t believe me? Just look at how Rihanna has been treated since her last studio album, Anti, in 2016.

In October, Rihanna released a self-titled “visual autobiography” weighing 15 pounds and standing over 16 inches tall, with more than 1,000 exclusive photos of her personal and professional life. And how did people react? They demanded an album. In the spring of this year, Rihanna became the first woman to create a brand for LVMH Moët Hennessy–Louis Vuitton and the first Black woman to lead a major luxury fashion house with Fenty Maison, a Paris-based line she founded with LVHM. And how did people react? They demanded an album. Last year, she unveiled her Savage X Fenty line, and in 2017, Fenty Beauty, which went on to raise $100 million in its first 40 days. Yet again, an album was requested.

Rihanna is the wealthiest woman in music, steadily expanding her business portfolio and is on her way to becoming a mogul. And yet? People are demanding an album.