How We Got Here: Residential Systems 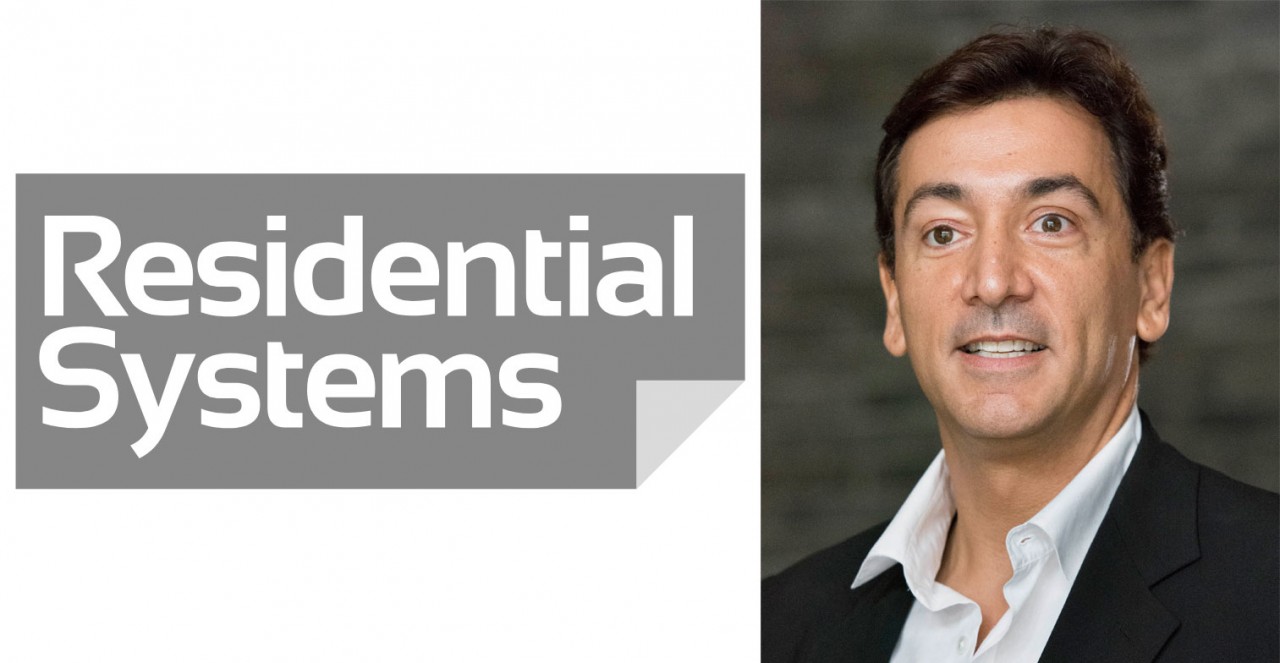 Whenever I get the opportunity to network with any industry pros — integrators, owners, marketers, product managers — I enjoy hearing their origin stories; how they got into the biz. I find it fascinating how different they all are, and how their previous experiences shaped how they handle their business today.

Some are practically born into it, which is the path I assume brought Michael Sherman, who was named CEDIA’s Young Professional of the Year for 2019 to the industry. Though I haven’t had the opportunity to speak with Mr. Sherman yet, he has logged many years in custom installation despite his relatively young age. He is the current owner of an integration firm named Henri that is based in Paris and Cannes. He joined the company, which was started by his grandfather in 1961, more than a decade ago and played a key part in growing it to its current state.

But that is just one path. Keith Esterly, who wrote our sales feature and is now chief learning architect for the Home Technology Specialists of America, got his first taste of the industry selling for Tweeter, then with a stint training employees at Walmart U.S. before finding his way to the HTSA.

Then there is Megan Hersch, interior designer for the featured “Surprise Home Theater” and owner of Studio MG Interiors. She left an executive-level job in the film industry to become an interior designer, which is quite the unique path.

When I asked her to explain the career change, she said, “I was an executive at Universal in development and just sort of sitting in my office one day, probably at 10:30 at night reading a script. And I said, ‘Why am I waiting? I don’t want to do this. I want to go do design.’ I gave my notice and went back to school very quickly after that.”

However, she was still able to use what she learned in her previous life in her new one. “It is interesting how interior design is very much like production,” she added. “In interior design, obviously you have to have an eye and you have to be able to visualize and put things together aesthetically, but most of the work is production and coordination and budgeting and getting people on the same page and timelines. So it’s very similar to what I was doing.”

My own path started in pro audio, working for a magazine named EQ that focused on project recording studios, which are smaller facilities that are typically artist-owned (with artists including producers and engineers, as well as performers) for their own work. There I met studio designers who have taken a similar path to mine and now I work with them on luxury theater stories for Residential Systems.

For example, David Frangioni, who was featured a few months back in a story about installing high-end audio systems, was a columnist for EQ back in the day. He went from designing studios for his clients, to creating their home theaters. In fact, I remember catching David popping up on an episode of The Osbournes, helping Ozzy navigate the control of his entertainment system.

We all get here different ways, and we all bring something different to the table. Thanks to everyone who shares their stories with me.