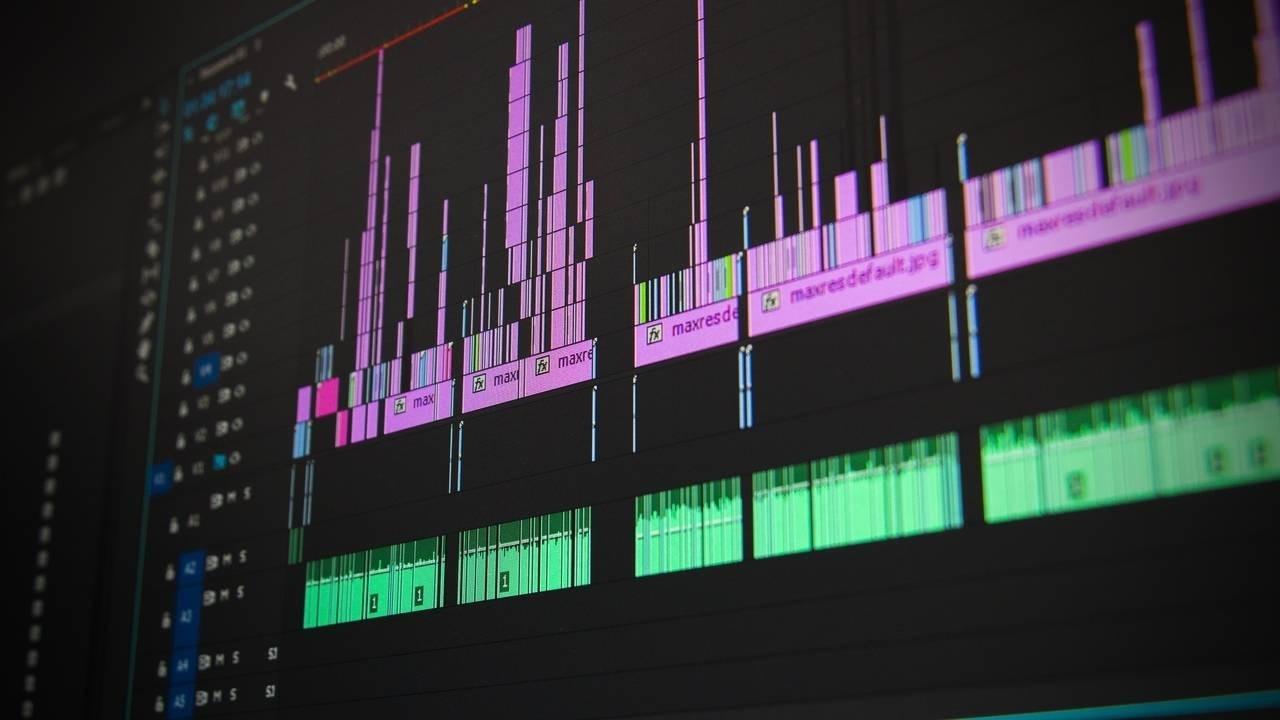 Technology has changed the world and the music industry has reaped a lot of benefits. Read on to learn about the biggest technology breakthroughs in music I’ve experienced throughout my 25+ year career in the music, technology, and A/V businesses.

Music has long been a dance between creative advancements and technological ones. Since humans began singing together, inventing musical instruments, and finding ways to put music into a fixed and tangible form, there have been technological advancements that have helped pave new ways of musical expression.

And today's music world is as technology-driven as ever. Technology breakthroughs happen every day, and many of them, from iPhones to blockchain technology, influence the way we compose, share, and listen to music.

If you're looking to understand where music and technology intersect today, you need to first look back at the major technological breakthroughs that transformed the music industry. In this post, I explore six important music technology revolutions that got us to where we are today.

In the early '80s, I helped pioneer a technology known as MIDI. It stands for Musical Instrument Digital Interface, and little did I know that it would completely transform the way music is recorded.

Have you ever watched a video clip of someone playing an electronic piano keyboard and the sounds coming out of the speakers sound nothing like a piano?

Well, you're most likely watching MIDI at work. Essentially, MIDI is a computer code that takes the information of how someone is pushing on the keys of a piano keyboard and translates its bare essentials into ones and zeros.

MIDI technology takes these essential characteristics and digitizes them. And if you just have the pure information, you can take it and apply it to completely different sounds.

You can use, say, a trumpet sound that has been previously recorded and make the stroke of the piano keyboard trigger it. Or a booming kick drum. Any sound that can be recorded can be triggered by MIDI.

In a nutshell, MIDI is a language that translates between instruments and computers. And it changed the music industry because you no longer need to physically play every type of instrument in order to have that particular sound in your song.

Prior to the era of sampling, the only time you would hear a song reimagined is if an artist covered a song in full during a performance.

This was fairly common, especially in the era before performers started writing more of their own material. But the era of sampling, driven heavily by the emergence of hip-hop, changed that.

Sampling, or the act of taking a smaller snippet of a song and repurposing it into another song, has become commonplace in modern hit music. It was popularized by hip-hop DJ's who wanted to find a way to create beats for emcees to rap over. And they didn't always have access to musicians and recording studios, so they began to improvise.

In sampling, artists take a few measures of a song—or even just a measure of drums—and use it as part of the bed of music in a new song. Sometimes they combine samples from many songs at once. Of course, this process came with a bevy of legal implications that are still being sorted out today. But it also exposed people to older tracks they were likely to be otherwise unaware of.

The idea of multitrack recording, or the ability to record multiple, independent channels of music at the same time, first developed in the '50s and '60s. And the analog version of it became popular in the following decades.

But then in the 1990s, the technology transitioned into a digital format. This meant that artists could have multiple microphones recording different things, and all the sounds would be funneled into distinct channels in a computer. And because each sound source was now digitized, it allowed for easy manipulation of each sound and non-linear editing. As such, this means you aren't physically manipulating tape at all, so any changes you make to the audio sounds can be reversed.

In 1992, ALESIS released the first digital 8 track recording device, known as the ADAT, and the rest is history. This technology revolutionized the music business, especially because it was the first major step away from large analog recording studios, and it began the emergence of digital home studios.

The extension of digital multitrack recording is the availability of less expensive mixing consoles.

In the era of the large recording studio, a big chunk of the cost of the recording was paying for the technology of the giant mixing board. But as music became digitized, you no longer needed to shell out thousands of dollars to mix something.

Small digital mixers came on the scene from companies like Tascam and Alesis that were much more affordable. This allowed for the development of home studios, which meant more affordable recording was available to more musicians.

The release of Pro Tools, and other DAW's (Digital Audio Workstations) like Logic and Cubase, revolutionized the way music is made. (I was lucky enough to be a beta tester and help develop Pro Tools in its infancy.)

This made music fully digital and allowed for you to essentially have an entire recording studio inside your computer. It also meant that tons of artists now had the capability to record full fleshed out songs and albums for a fraction of the cost. Ultimately, this went hand in hand with the development of formats like mp3's, which made music easily shareable (and pirated, but we’ll save that discussion for another time).

The newest technology on this list is the ability to change the tempo (speed) of an audio sound without the underlying pitch changing, and vice versa.

Think of that 'chipmunk' type sound that you associate with audio being sped up. That's no longer mandatory. You can now digitally manipulate the pitch and tempo of a sound source without changing the other.

This technology developed in the last few years, as the digital recording era is in full swing. It has allowed for a huge variety of sound options. Many modern hits are utilizing this phenomenon, creating a brand new palette of sounds we hear every day. It's also valuable for students learning to play music, as they now have the ability to slow down music to listen and learn, without the pitch changing.

Hopefully, this list of some of the most important technological breakthroughs gives you a sense of how far we've come, and where we might be headed. The music industry has had to constantly shift paradigms to keep up with the technology driving music, and that will continue as new tech emerges.

If you have questions or would like to know more about what I do, contact me today.